I have the pleasure to introduce you a new romanian designer – Camelia Roatiș and her first collection Everlasting by Antoanelle. 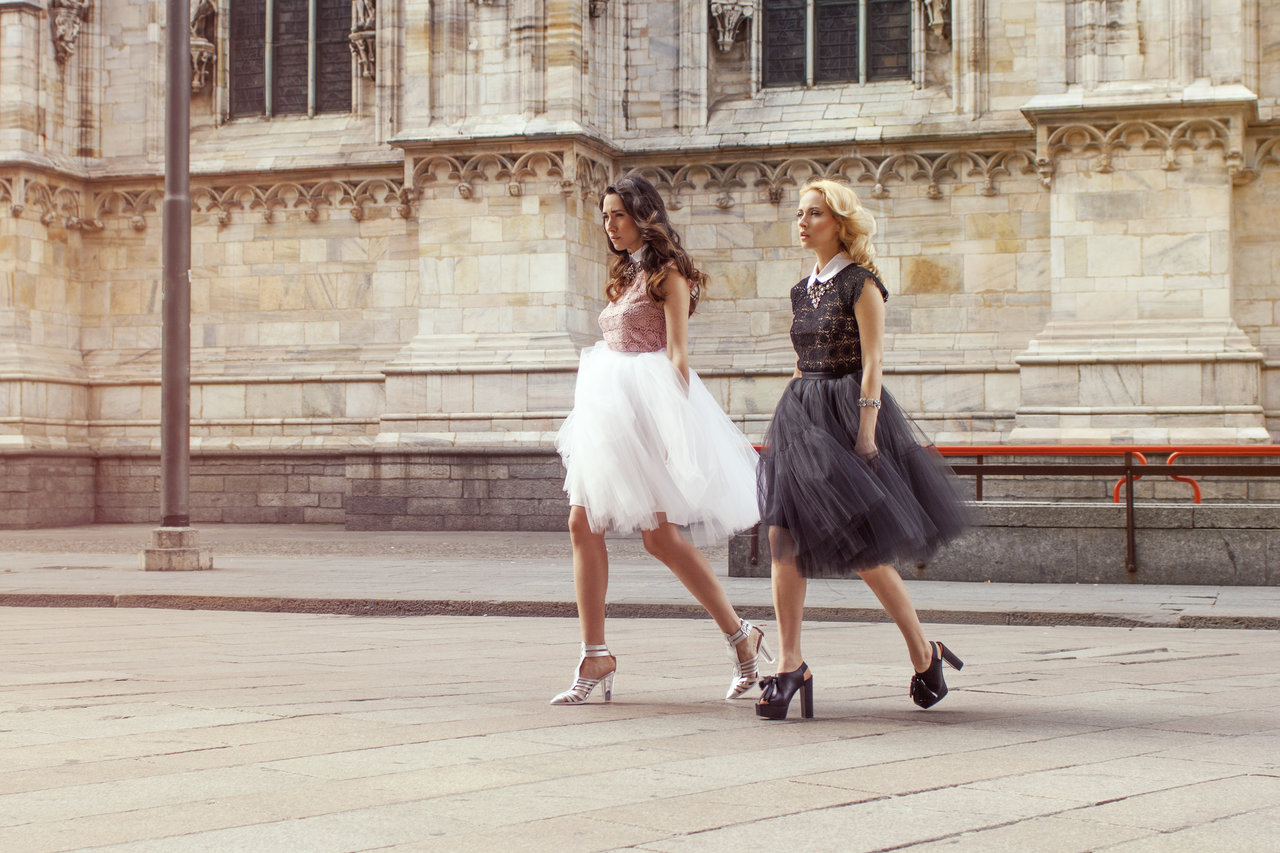 Everlasting is the first collection of Camelia Roatiș and it comprises 20 outfits which rely on the timeless element of simplicity. Every piece of clothing presents minimal tailoring with simple, sharp lines.
The outfits are centered on a chromatic palette with pastel notes having as the main focus the classic, white collar. The collar is a leitmotif that has a double symbolic meaning – as a masculine accessory and also as a religious element; both of the angles of perception leading to the idea of authority, of power that creates a paradox with the delicate fabrics. The outfits can be composed and re-composed enlarging the palette of options to accessorize the versatile pieces.

The type of woman imagined by Camelia Roatiș for her first collection is a modern lady, extremely feminine, and not at all vulgar. A character that streams the essence of femininity by excellence. Mysterious, seductive, powerful, stylish and joyful, all at the same time. The  simplicity is conversed to studied complexity. The Everlasting collection has smart-casual pieces that can be easily worn at  office  and also into a casual medium.

Camelia Roatiș first collectionEverlasting  by Antoanelle is simplistic, but at the same time feminine and sophisticated. Inspired by a vision of beauty captured in detail, Antoanelle creations are counting on reinventing their own image through the characteristic of versatility. 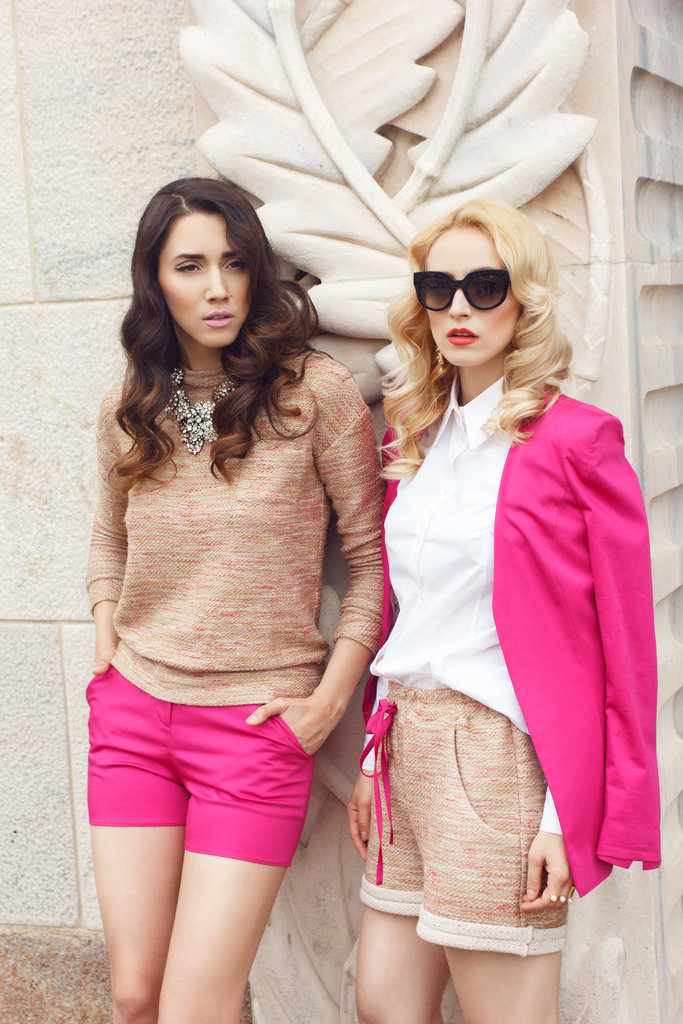 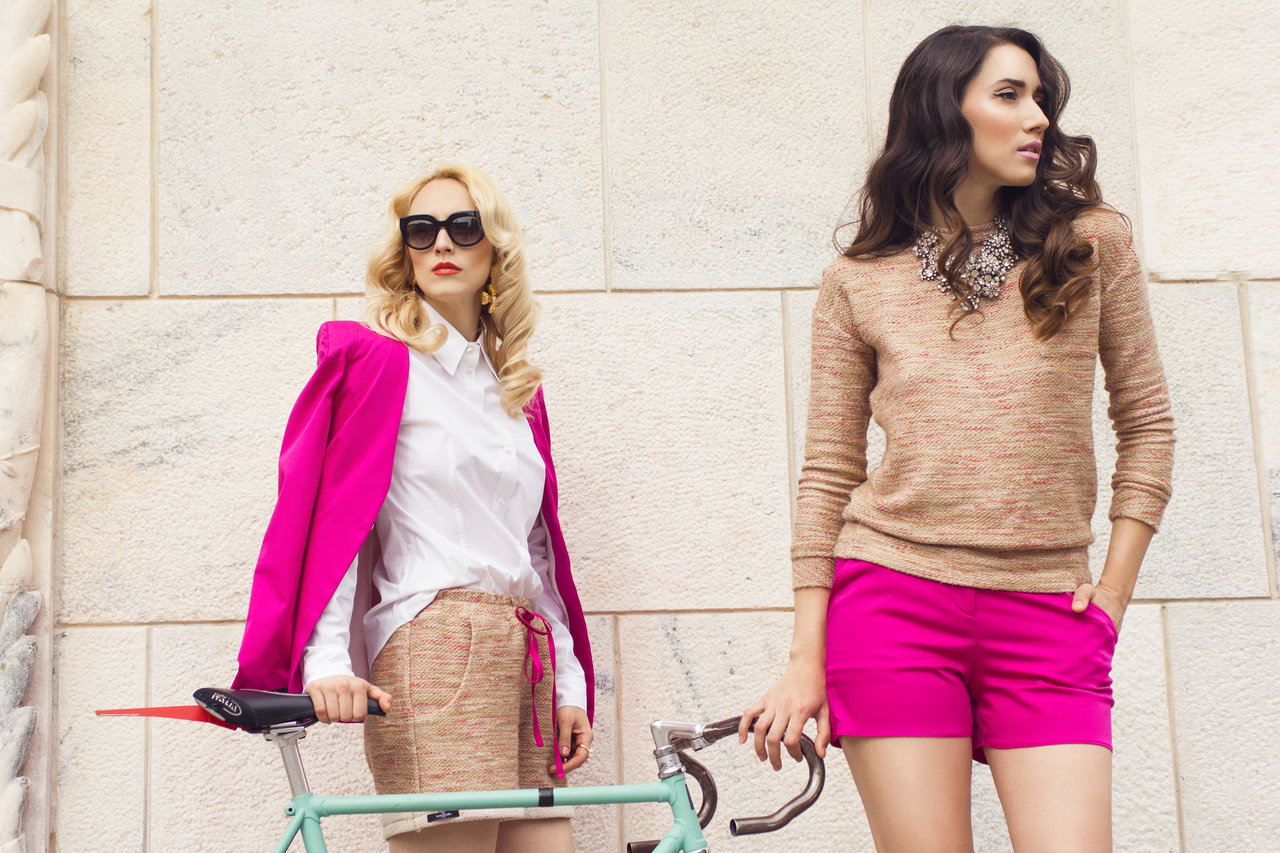 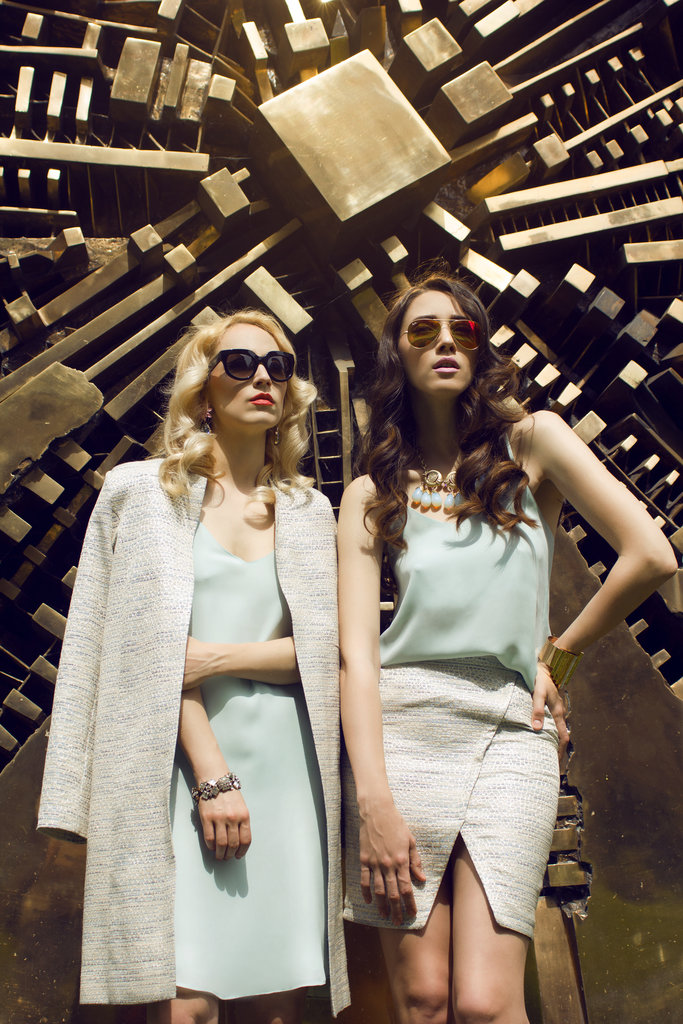 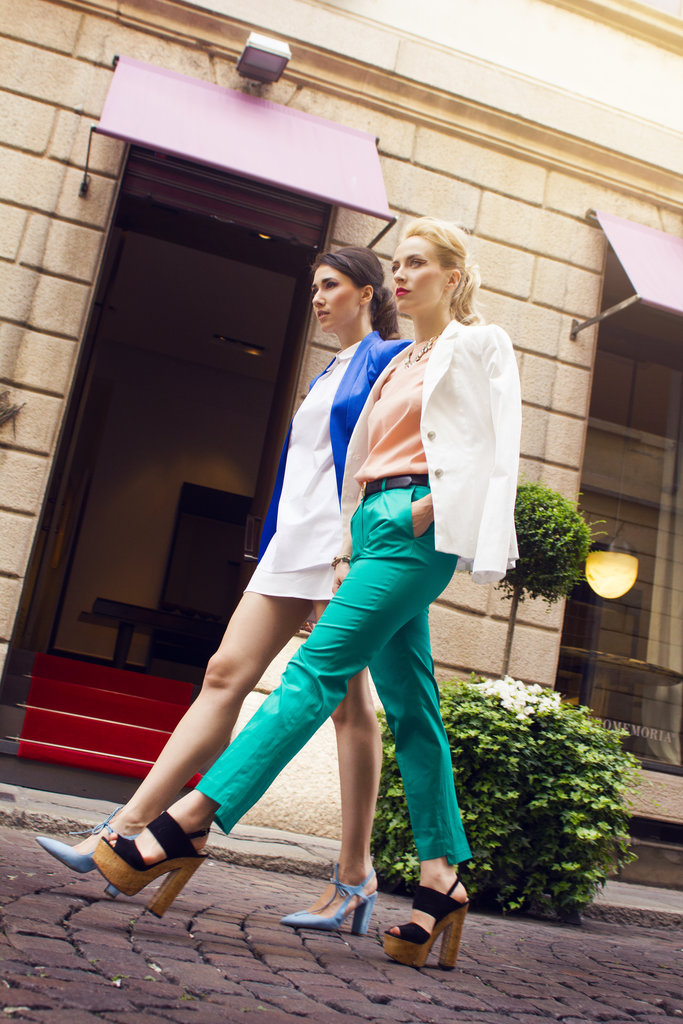 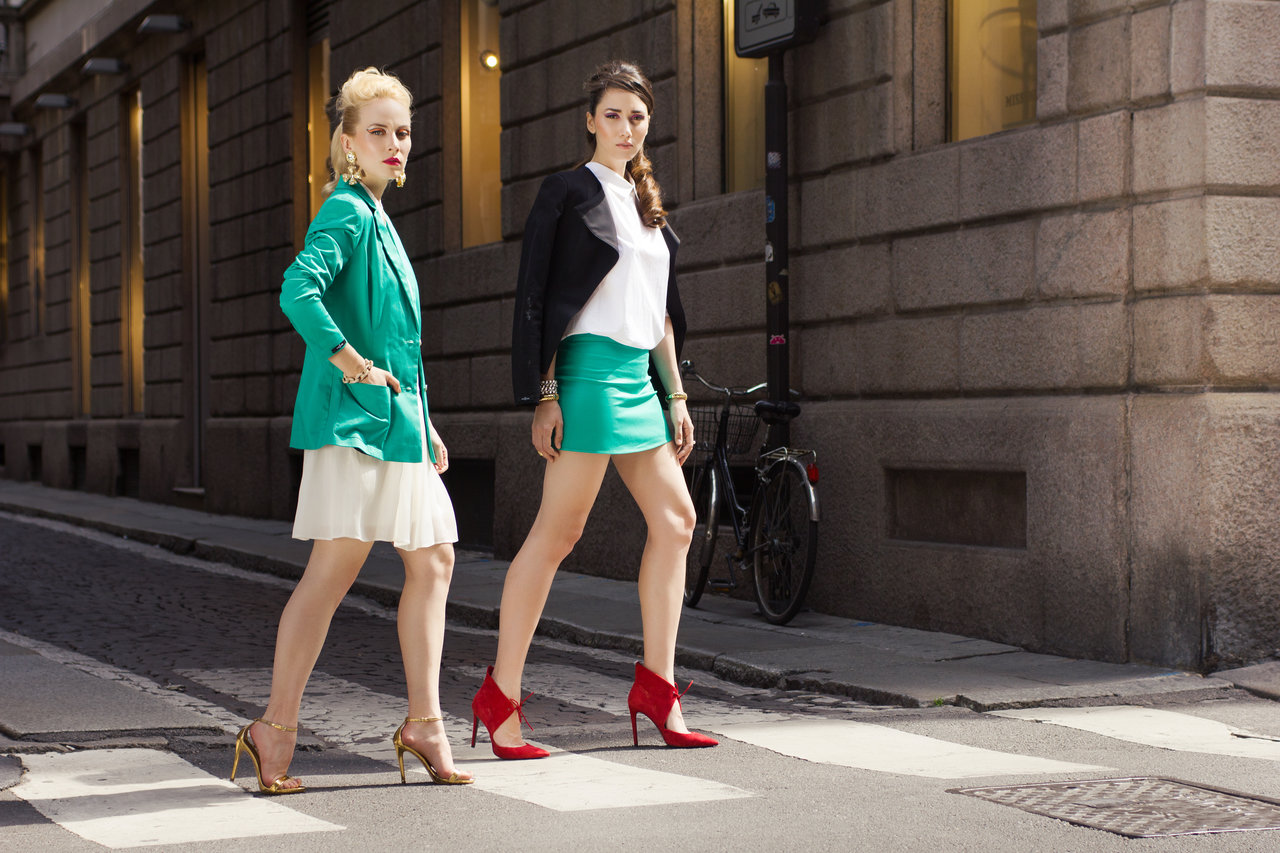 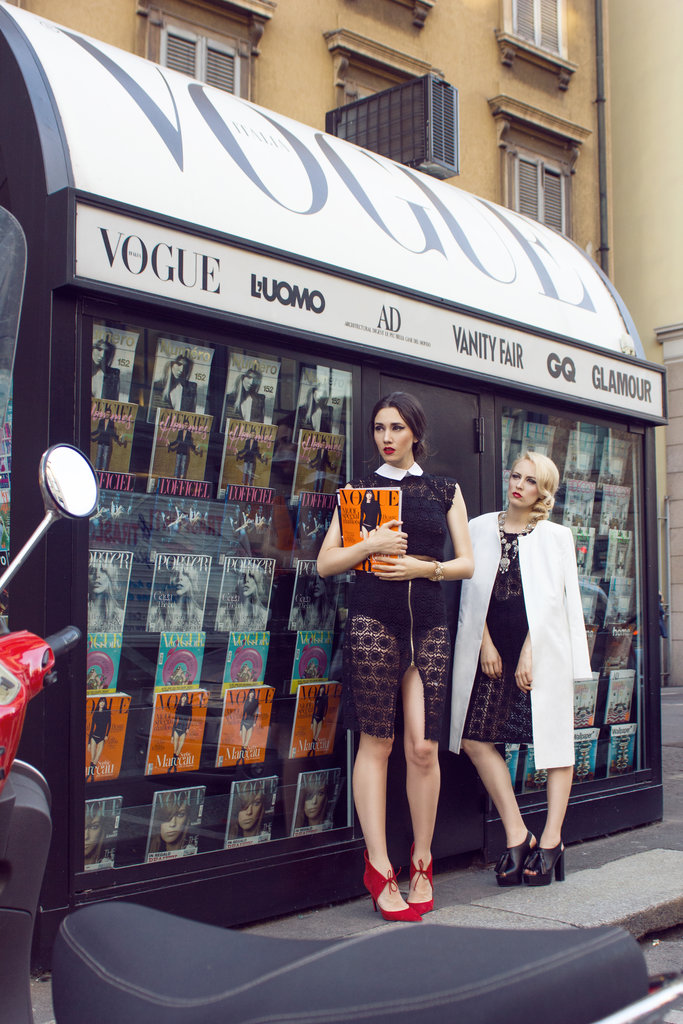 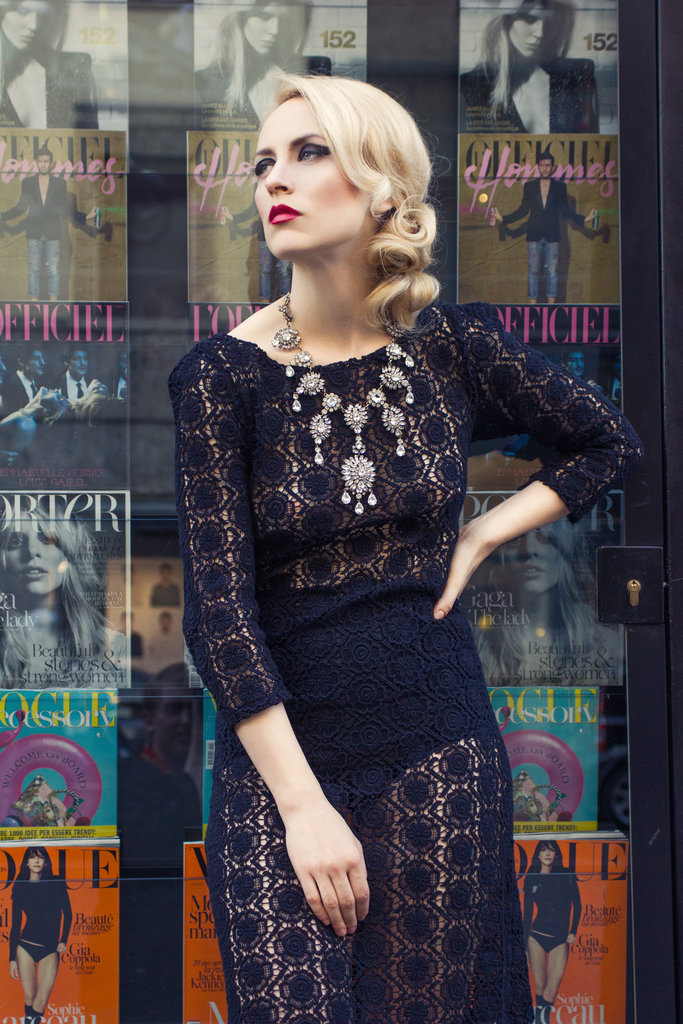 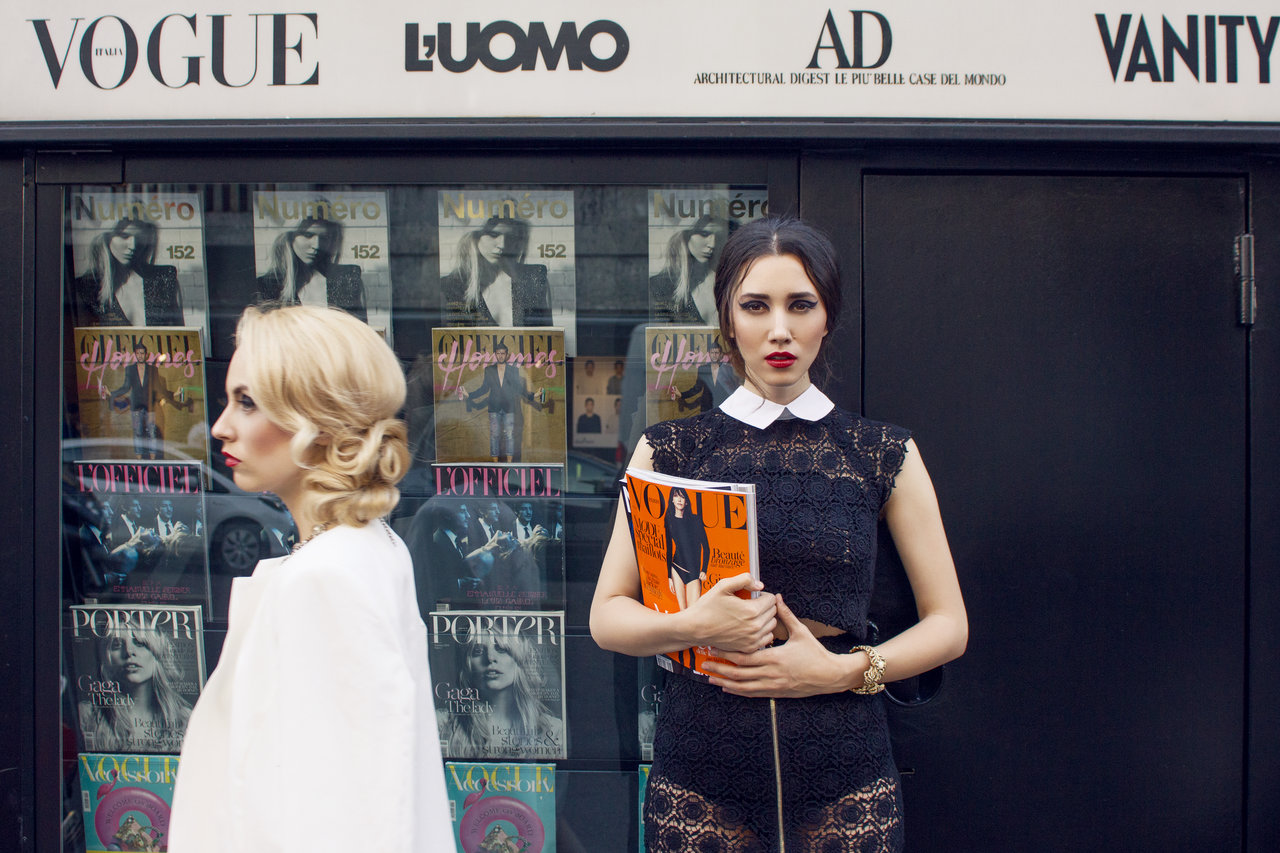 Camelia Roatiș is a promoter of its own brand – Antoanelle – outfits that can be identified with Camelia’s style and preferences in terms of color and cut.