Stefan Musca distinguished himself in the Romanian fashion market as a explorer, a designer with widen horizons, whose artistic visions become statements and fascinating stories. His patterns, cuts, incredible technique become fantastic plots in stories situated between art and commercial design with a triumphant result – o story of a post – apocalyptic nipon, romantic in thought but still dramatic and powerful.

New collection by Musca was born from the idea of a far away imaginary land, a dark kingdom in decay counting its last breaths, collecting its legends from millions of broken glass pieces , a land of apocalypse. 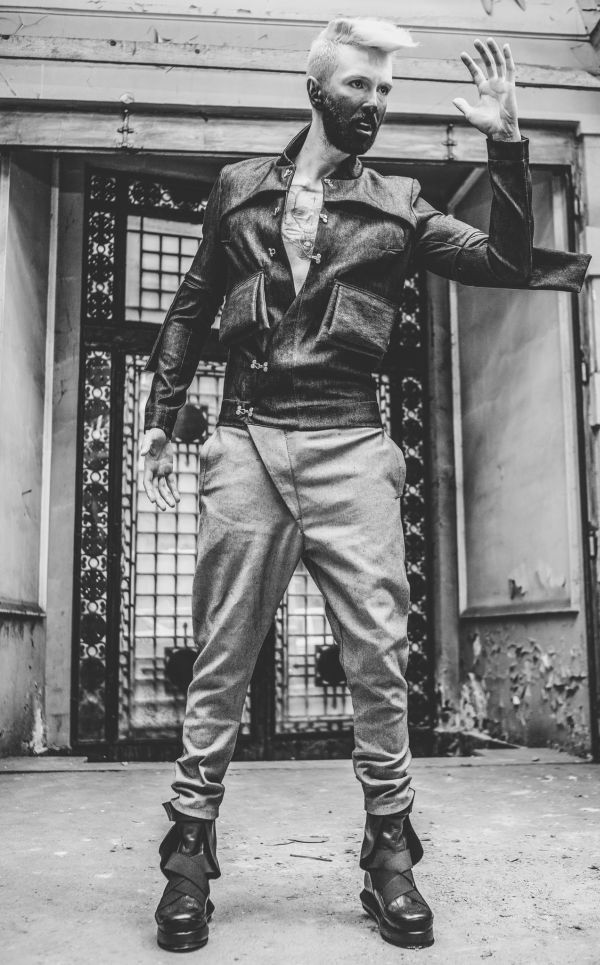 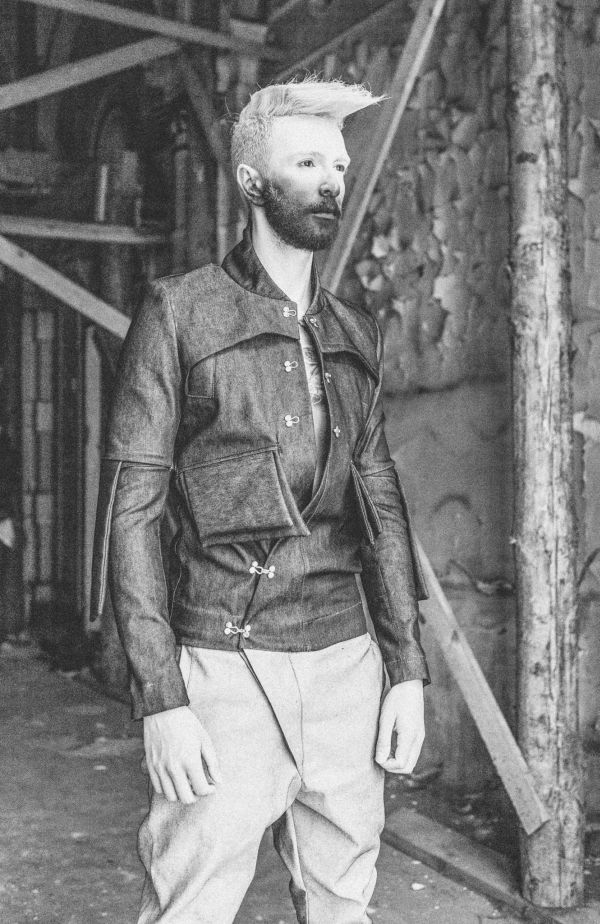 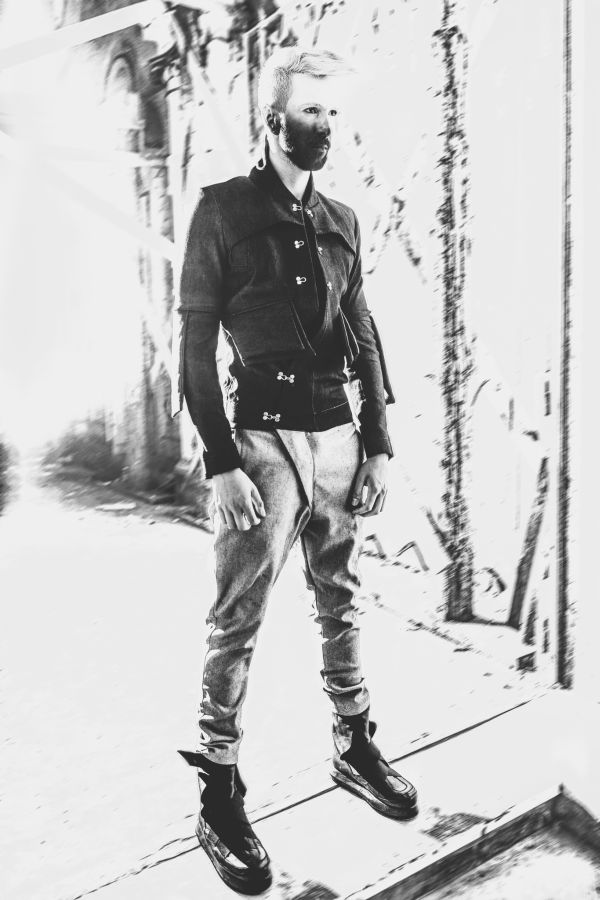 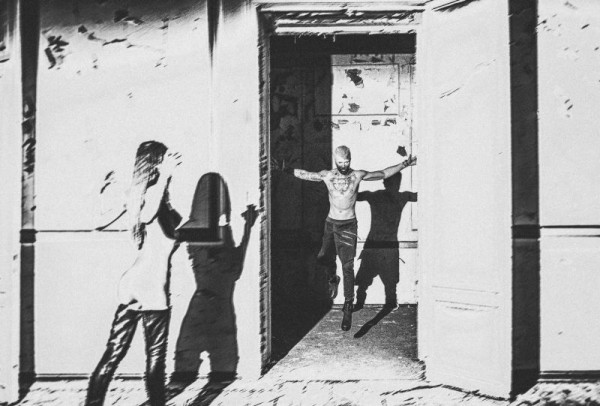 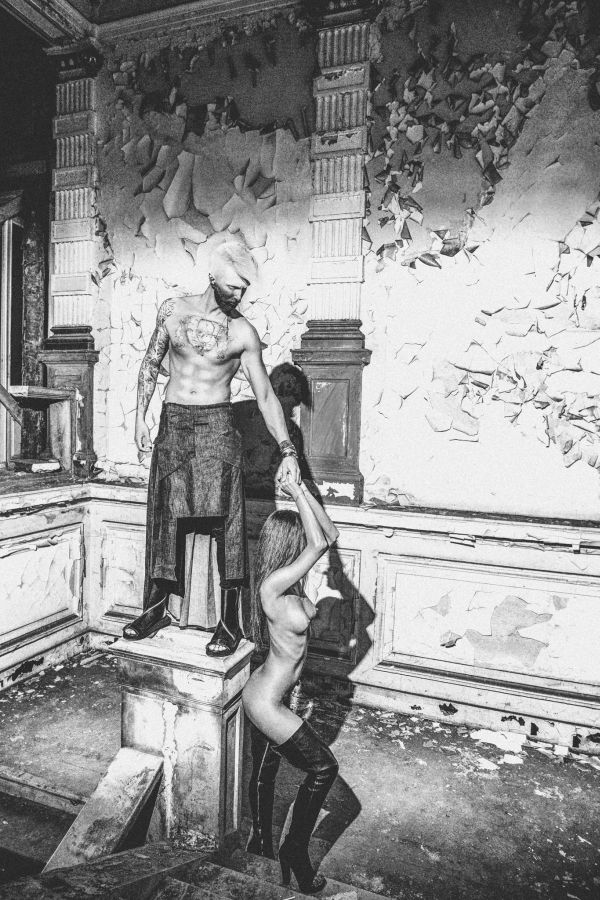 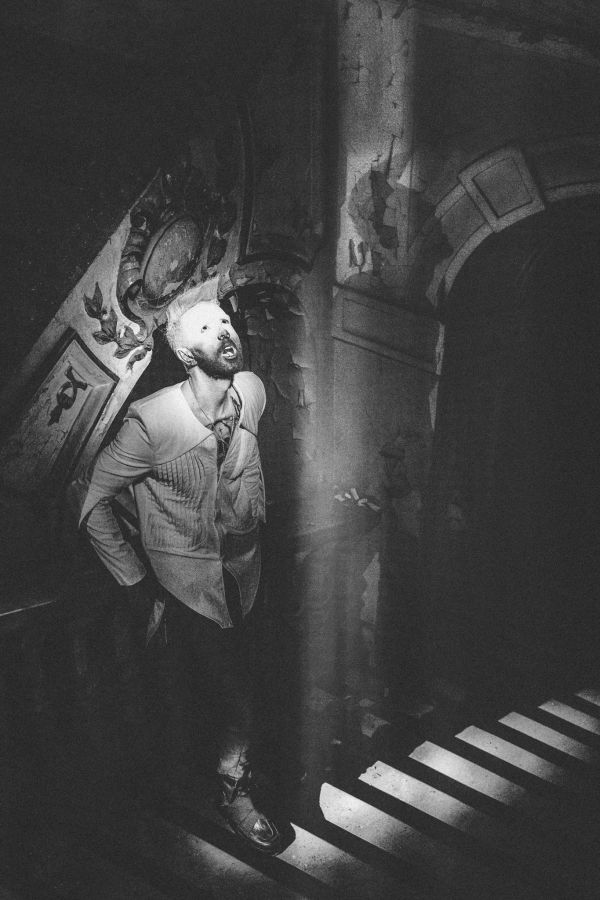 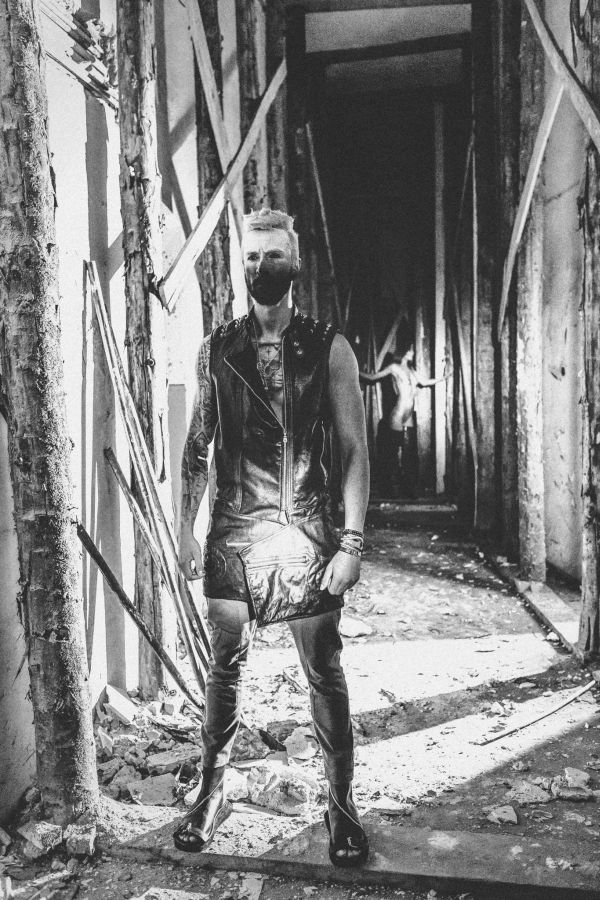 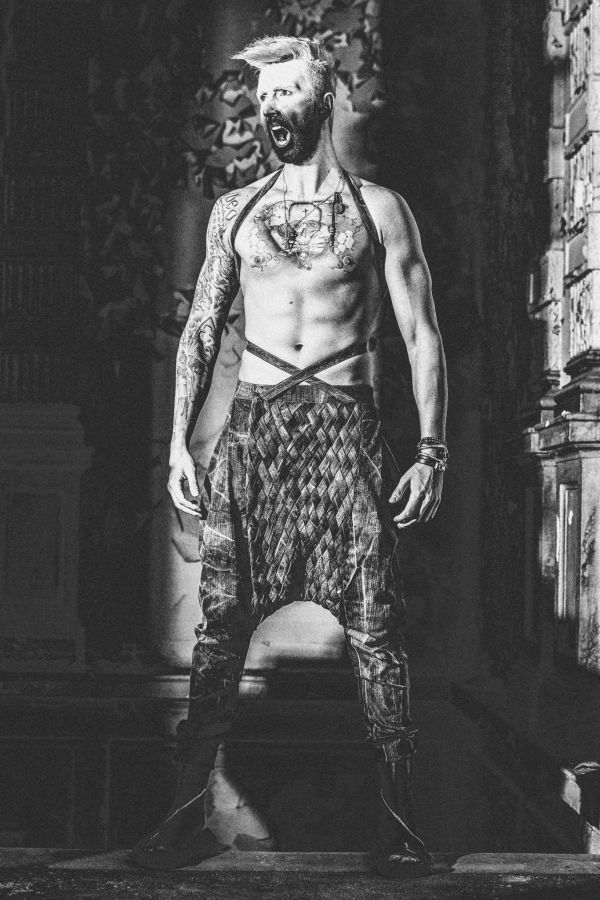 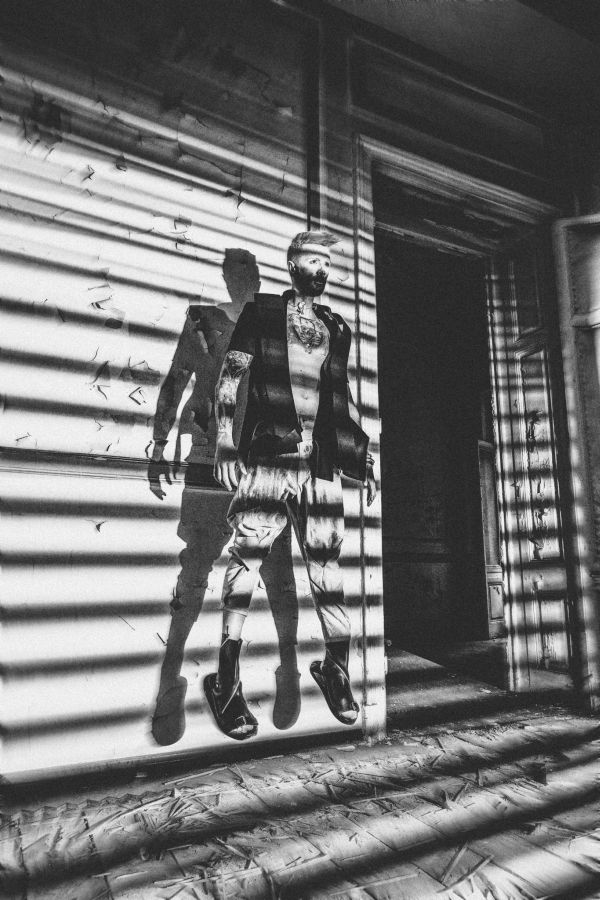 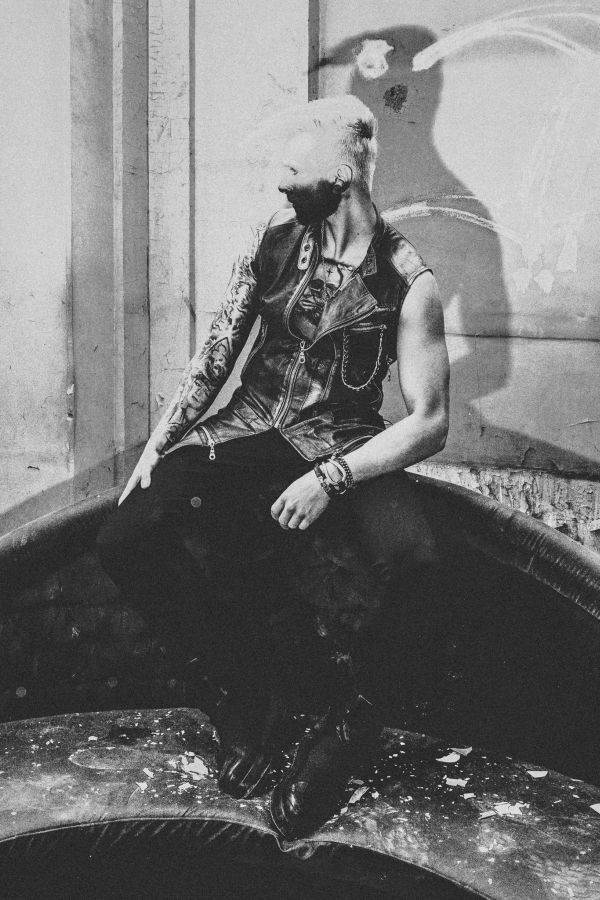 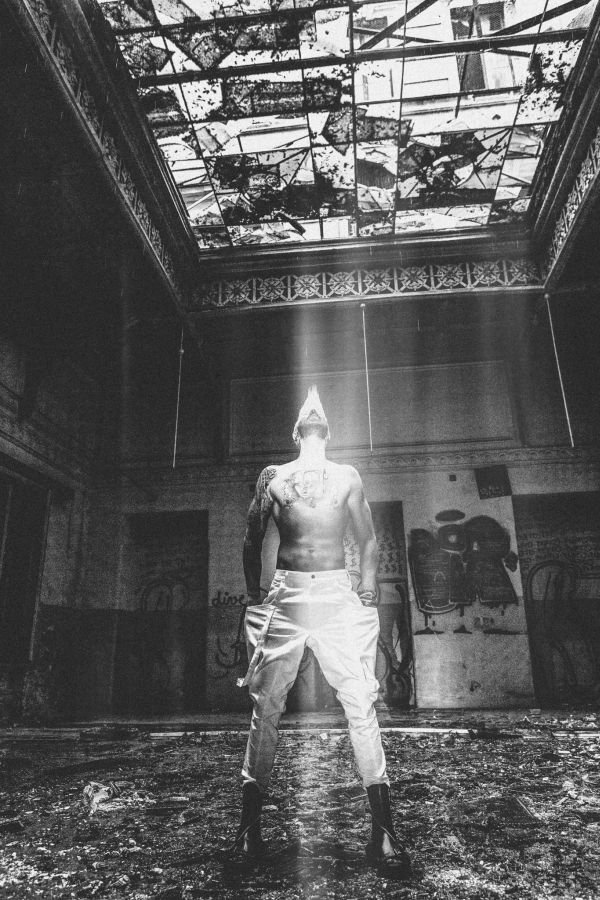